In July, a water main break in Los Angeles flooded the campus of UCLA, including the famed Pauley Pavilion basketball court. So much water flooded the court, in fact, that for a time there was a huge question mark as to whether the arena can even be used this upcoming season. This type of problem happens all over the country on a regular basis, and is a constant reminder of how old much of our country’s plumbing infrastructure actually is.

UCLA had recently spent $136 million to renovate Pauley Pavilion, but at least 8 inches of water covered the floor, which will have to be replaced. The Los Angeles Public Works Department, according to reports, will be responsible for all damage that took place.

Part of a Huge Problem

According to the National Association of Water Companies, there are an astounding 240,000 water main breaks each year. Many of the pipes that run under the streets and neighborhoods of our cities were built during the first half of the 20th century – many of them were installed while Theodore Roosevelt was the President of the United States.

As the population continues to increase, water needs increase as well, of course. This puts even more stress on a system that has been compromised due to age. In a report issued by the American Society of Civil Engineers, replacing aged municipal plumbing pipes could eventually cost more than $1 trillion.

While the professionals with Benjamin Franklin Plumbing Dallas don’t handle work on municipal lines, we can definitely take care of any type of problem you may be experiencing with the lines coming into your home. Please contact us online or call us at (214) 989-4212. 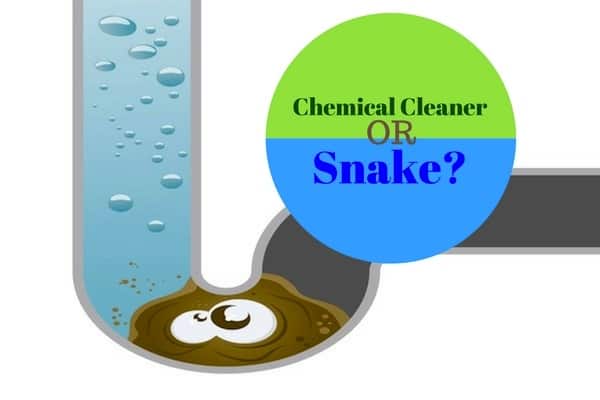