6 Signs That You Need a Quick Plumbing Repair

Many plumbing problems can be fixed easily. Most people can handle plunging a toilet or tightening a pipe. There are some things, however, that are surefire signs that it’s time to call in a pro. We’ve shared six of those signs below:

You don’t have any water

This one is pretty obvious, isn’t it? Seriously though, there is nothing that can stop you in your tracks faster than trying to turn on a tap and having nothing come out.

If you don’t have water, your problem could be anything from a major leak to a blocked water main. No matter what the problem is, it’s likely a big one that a pro should address quickly.

There is a problem with your water pressure

Low water pressure means that something isn’t working properly within your plumbing’s interior. Sometimes low water pressure isn’t a huge problem, but that only happens when the pressure decrease is limited to a singular fixture like a faucet.

If you have water pressure problems throughout your entire home, though, it probably means you’re experiencing a significant clog or leak. Have a pro address that problem immediately.

Toilets overflow sometimes–we know that. When it keeps overflowing over and over, however, it’s because because there’s a problem only a plumbing tech could solve.

Over plunging a toilet that doesn’t seem to budge can actually do damage to your toilet and your pipes. Your issue is likely a backup in the drain pipe itself, which is something you won’t be able to fix on your own. Don’t worry, a pro can clean a drain pipe in no time.

Your water heater is weeping

If your water heater is weeping, or sweating (like you see a water bottle do when it’s hot outside), it probably has a small and consistent leak.

Small leaks tend to be a precursor to bigger issues down the line and are a helpful sign that it’s time to call in a pro now as a precaution, instead of later as disaster relief.

You don’t have hot water

Whatever the issue may be, not having hot water is a big and inconvenient problem for everyone in your family.

If you smell gas, evacuate the property. Do not pass Go. Do not collect 200 dollars. Call a plumber and your utility company once you’re outside and tell them what’s going on. They’ll shut off the gas and fix whatever’s causing the leak in the first place.

Coincidentally, we happen to know the best plumbers in the area to call if any of these problems plague you. Us! The techs at Ben Franklin Plumbing in Dallas have your back any time of day or night. 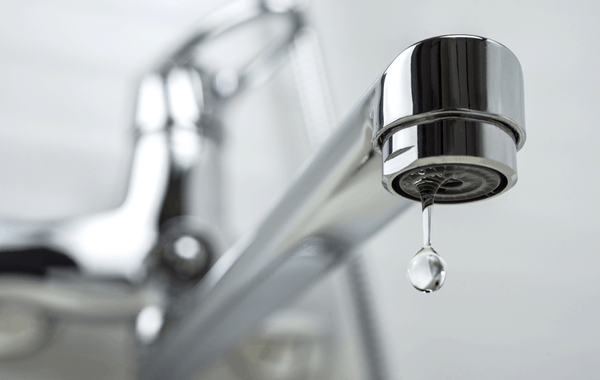 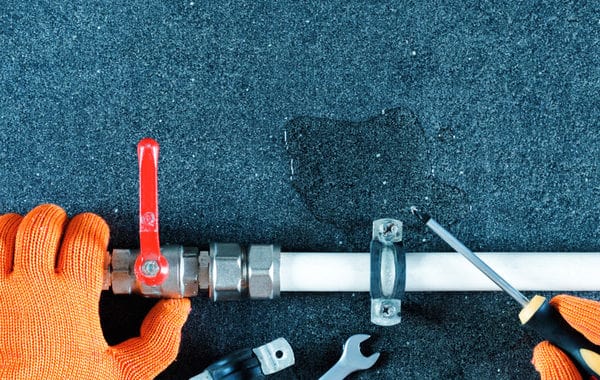