How Do I Snake a Sink Drain?

Home / Drain Cleaning / How Do I Snake a Sink Drain?

A drain auger, also known as a “plumbing snake,” is one of the most useful tools in any plumber’s arsenal. Snakes are used to clear away the heavy-duty clogs when plungers won’t cut it.

Snakes are a very effective means of clearing out even the toughest pipe clogs, but they’re a little harder to use than home plumbing tools. They’re also a little riskier. If you snake a drain improperly, not only will you fail to remove the clog effectively, but you might also damage your pipes. To avoid that, we’ll teach how and when to use a plumbing snake properly. Here’s everything you need to know snake your drains safely:

What is a plumbing snake?

A drain auger, or plumbing snake, is a tool inserted directly into drains and pipes to remove blockages directly. It consists of a long, flexible metal cable with a crank on one end and an auger on the other (an auger is a hard spring with a pointed tip).

When should I use a plumbing snake?

Plumbing snakes are for clogs that are too stubborn for plunging, but not big enough to require hydro-jetting. Snakes require more skill to use than more entry level at-home drain clearing agents, so you should only use one if you’ve done your research. This blog is a good start!

How do I snake a sink drain?

Before you use a snake, make sure to lay down towels around the base of the sink. Depending on how severe the clog is, things can get messy. After that, you can begin. Follow each of the following steps in order:

Using a plumbing snake is a good first step for someone trying to attempt more do-it-yourself plumbing projects. As long as you use it carefully and take your time, an auger or drain snake will be immensely useful.

That said, not all clogs are the same. Sometimes you’ll require a professional. When that happens, you can call the team at Ben Franklin Plumbing. We have the tools, techniques, and know-how to clear any clog–even the most stubborn ones. 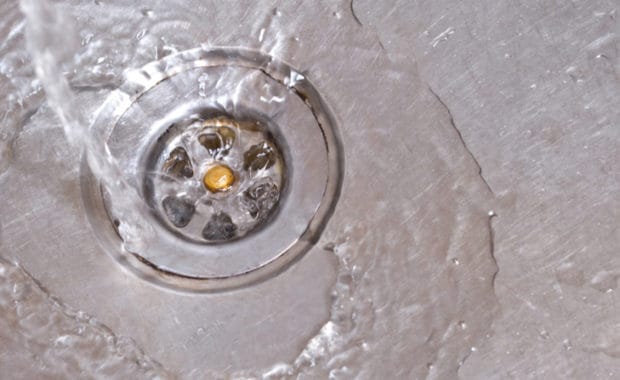 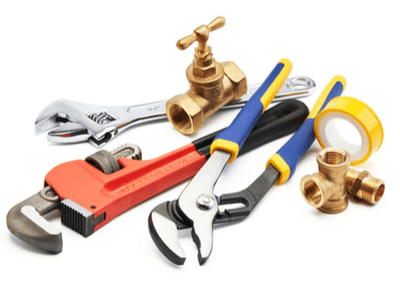