Last month, the team at Benjamin Franklin Plumbing of Dallas got the opportunity to give back to a local organization that quietly helps an underserved part of the community.

Chris McCutchen, operations manager, said the business installed 75 feet of gas line for the Free Man House, which provides housing for men and women who had previously been incarcerated, or who simply need the opportunity to build a stable life.

One of those people is a Benjamin Franklin Plumbing employee. He went through some hard times, and the Free Man House helped him get back on his feet.

“We’ve seen what they do firsthand,” says Todd Dukes, vice president of the company. “He went through it, and how he’s producing for us.”

Todd says the employee learned about a gas leak at the Free Man House, and asked if there was anything Benjamin Franklin Plumbing of Dallas could do. The job normally would cost around $5,000, Todd said.

The business decided to donate the labor, and a local digging company did the digging for the job for free. In the end, the Free Man House only paid $500.

“This was a great project for a great individual that helps impact the community on a different spectrum that some of us have never thought of,” Chris says.

The Free Man House was founded in 2006 and attracts residents from all over the country. The owner of the house is a quiet, humble woman who likes to stay in the background – but her actions say it all. She was thrilled by the business’ generosity, shedding tears of joy.

“She said she wished her husband was alive to see this,” Chris says. “It was a blessing just to be a part of it.”

Keresa and J.R. Richardson, owners of Benjamin Franklin Plumbing of Dallas, have a long history of supporting community organizations, including Habitat for Humanity and Toys for Tots.

“They are always giving back,” Todd says. “It’s more of a question of what they don’t have their hands in.” 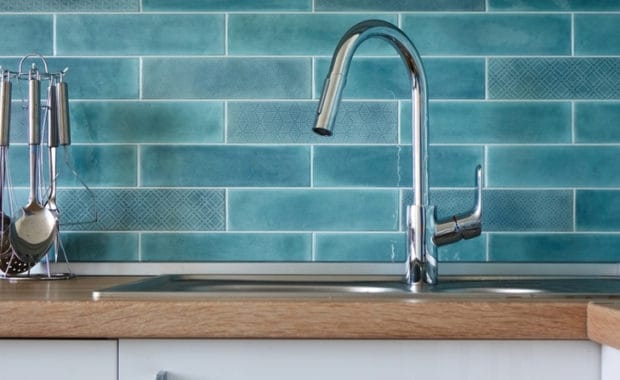 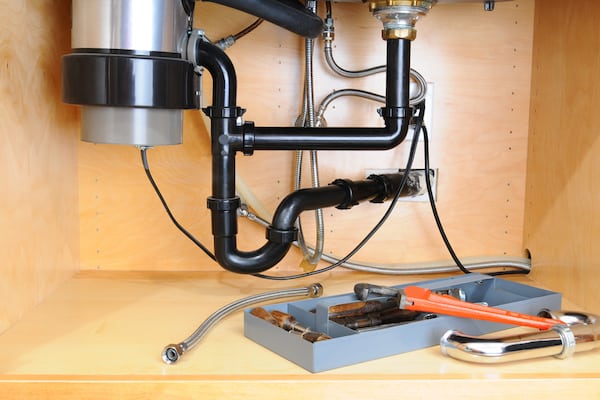