Cleaning up after dinner usually involves scraping plates and loading the dishwasher. If you have a garbage disposal, you may be tempted to dump everything in the drain. This kind of behavior can actually cause kitchen sink plumbing problems by either wrecking the disposal or clogging the pipes. Our team at Ben Franklin Plumbing Dallas recommends you put the following food items in the trash can instead.

Eventually, putting peels down the drain will come back to bite you. A peel every now and then may not do any noticeable damage, but as time goes on, the disposal will become clogged and your sink will be an unsavory bowl of soup.

Your kitchen sink plumbing is very sensitive to fats. While hot, substances such as grease and oil seem to flow easily. However, they eventually cool and harden, clogging your pipes and ruining your disposal’s mechanisms.

Want to avoid having to call a plumber to fix your disposal? Then toss your egg shells in the garbage can. The membrane inside the shells can actually wrap around the disposal blades and cause major damage.

Your hot cup of vanilla mocha is not worth a broken disposal or backed up plumbing. Coffee grounds are tiny, but they can cause big problems as they start to build up in pipes the way sediment would. Take a few extra moments to dispose of grounds in your trashcan.

In general, your disposal should only be fed a little bit at a time. To keep your kitchen sink plumbing in good condition, run the garbage disposal often and avoid putting the wrong foods down the drain. We’ll also help you with faucet repair! If you do run into a problem with piping anywhere in your home, contact our Ben Franklin Plumbing Dallas team online or call (214) 989-4212. 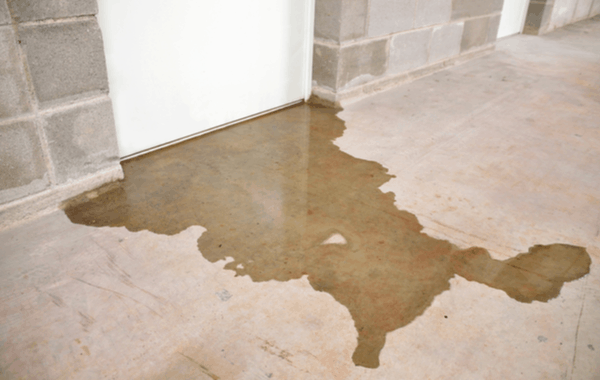