Why Is the Garbage Disposal Clogged?

While your garbage disposal might seem powerful, that doesn’t mean that it’s powerful enough to handle items like large shells and bones. Small bones from fish and chicken are okay, but anything bigger from lamb or beef should go in a garbage bag or given to the dog. Clam, mussel, crab, shrimp and all other shells should also go into a trash can.

Grease, bacon fat and butter are three of the main things that can leave you asking why your garbage disposal is clogged? While they might not seem to do any harm at first, over time they can build up and lead to either a clog or ineffective grinding action.

Foods such as pasta, rice, quinoa, bread and any others that expand have no place in your garbage disposal. Should they ever become trapped, they can lead to a clogged disposal in addition to gumming up grinder action.

If you’re ever asking, “Why is the garbage disposal clogged?” Ben Franklin provides superior plumbing care. Contact us today. 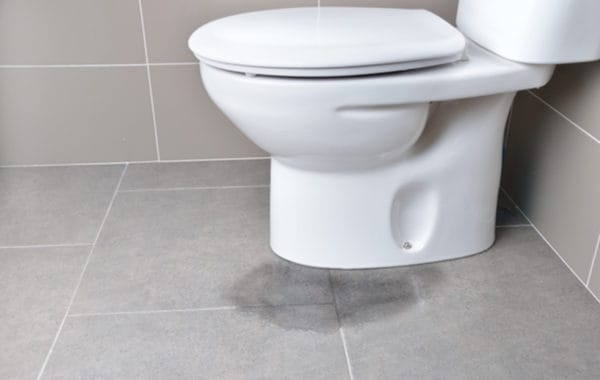