The Right and Wrong Ways To Use a Garbage Disposal

Garbage disposals are designed to cut food remains into small fragments that flow through a plumbing pipe safely. They are not designed to handle non-food garbage, grease, or hard materials. If you use your garbage disposal correctly, it will last much longer and work much more effectively.

Pouring grease or into the drain

Thick, greasy liquids like grease and oil can solidify in a disposal as they cool, which is one of the number one causes of troublesome disposal clogs.

Trying to process potato peels or other fibrous food waste

The starch in these peels tends to cling to the metal interior of garbage disposals, and ends up being very difficult to remove.

Trying to grind up bones, seeds, or pits

Just like any type of blade, the blades in garbage disposals dull over time. Avoid attempting to grind up any particularly hard materials that would dull the blades faster.

Using it for non-food garbage

Just because garbage is in the name doesn’t mean it’s okay to throw things like paper towels, glass, plastic, or metal inside of the unit. Garbage disposals are designed for processing food waste; don’t use them for anything else.

We can figure out what ails your disposal and fix it - no problem, no judgment. Get in touch right now!

Running water when using it

Running water helps move the waste you put into the disposal quickly and efficiently. Things are more likely to build into clogs if they don’t have that added lubrication.

Occasionally grinding up a citrus peel

It’ll help eliminate any excess odors that have built up in the unit and it won’t damage the blades.

Run your garbage disposal on a regular basis, even if you aren’t actively putting anything inside of it. Turning on some nice, cold water and letting the disposal run for a little while every few days will help prevent any rust or corrosion build-up that could become a mechanical issue down the line.

Cutting up waste before throwing it in

Garbage disposals aren’t like Mary Poppins’ purse: they’re not magically bigger on the inside than they are on the outside. Take it easy, and only put in waste that’s divvied up into smaller chunks to help avoid clogs, jams, or worse, completely breaking the unit.

That’s it! By following these disposal “best practices,” you’ll keep your disposal in top working condition. You shouldn’t have to worry about clogs, mechanical issues, or any other frustrating disposal problems.

Of course, “shouldn’t” doesn’t necessarily mean “won’t.” Sometimes garbage disposals breakdown even when you’re taking care of them perfectly well. If your disposal does break down, don’t worry! Just call in the pros at Ben Franklin Plumbing. We’ll get things moving again in no time. 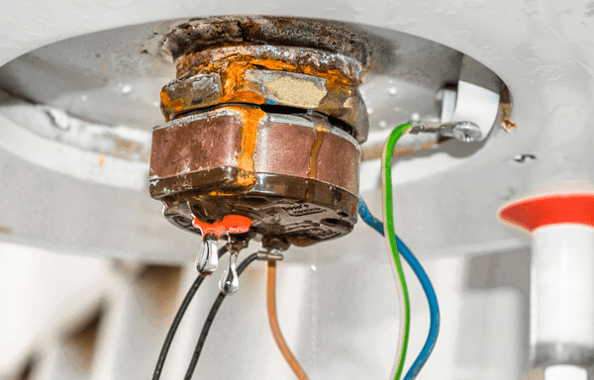 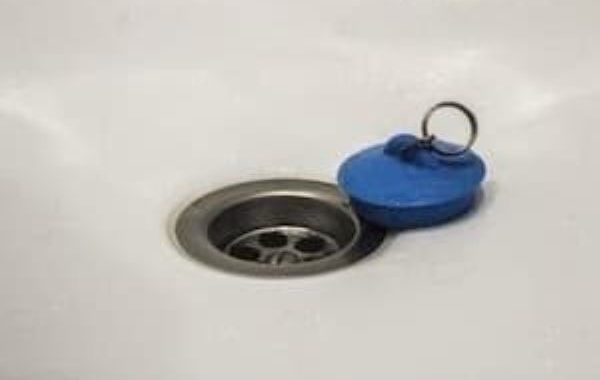